“The following family story was told by Maartje Haisma Odolphie to the Friesland newspaper and translated by Oeds and Valerie Odolphie from her story and other information.

It is said the Italian had two sons who took the sawmill over on their father’s death. The story then says that the business did not do well and one of the sons burnt the sawmill down, for this he was put into Leeuwarden jail and died there. His brother was ashamed for the family name and added an “e” to Odolphi to change it from the original.

How accurate this story is cannot be certain as our branch of the Odolphie family begins with Wybrens brother Oeds.The gravestone depicts a windmill driven sawmill with a barn and house alongside. All of the words below the carving have been removed. Various reasons have been given including the effect of Oliver Cromwell and the Puritan movement across Europe but the dates given do not support this

It is possible that Napoleon for some reason had all Latin inscriptions removed but no firm conclusions can be drawn. What is known is that after 1851 all gravestones that were not looked after were allowed to be removed to make way for new graves. Our particular stone may have survived because the carving is of such good quality and of local interest. 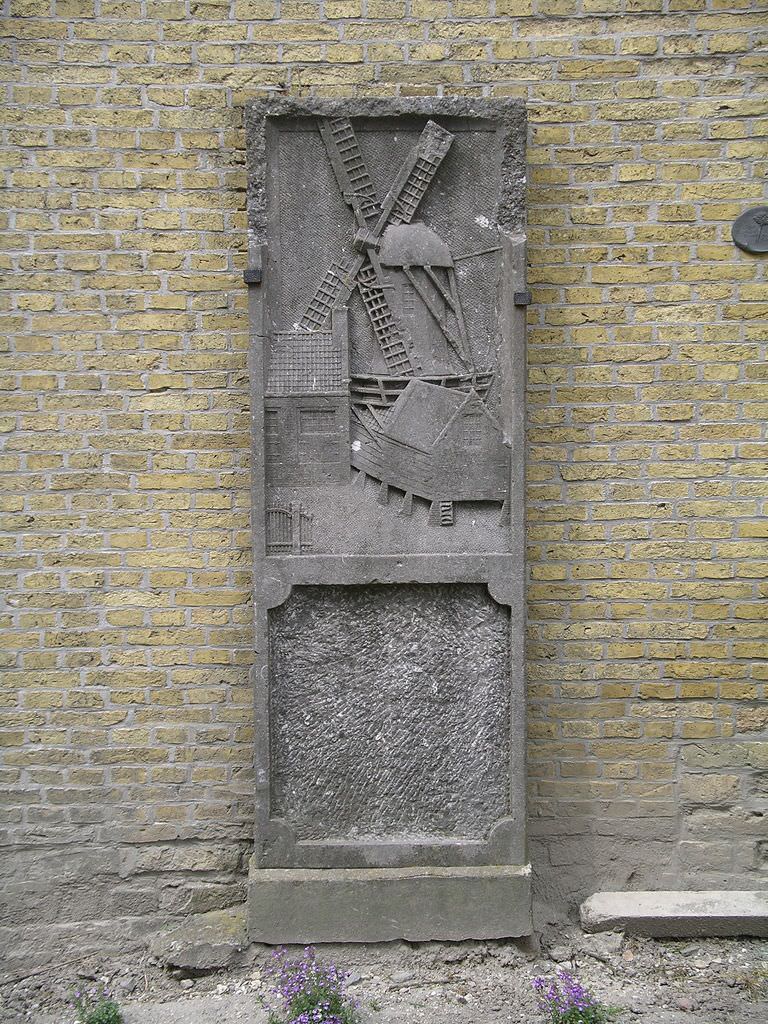